I’ve been adding books fast and furiously to my database and haven’t mentioned them all individually on the blog—so here are a few newish ones that are worth a look! 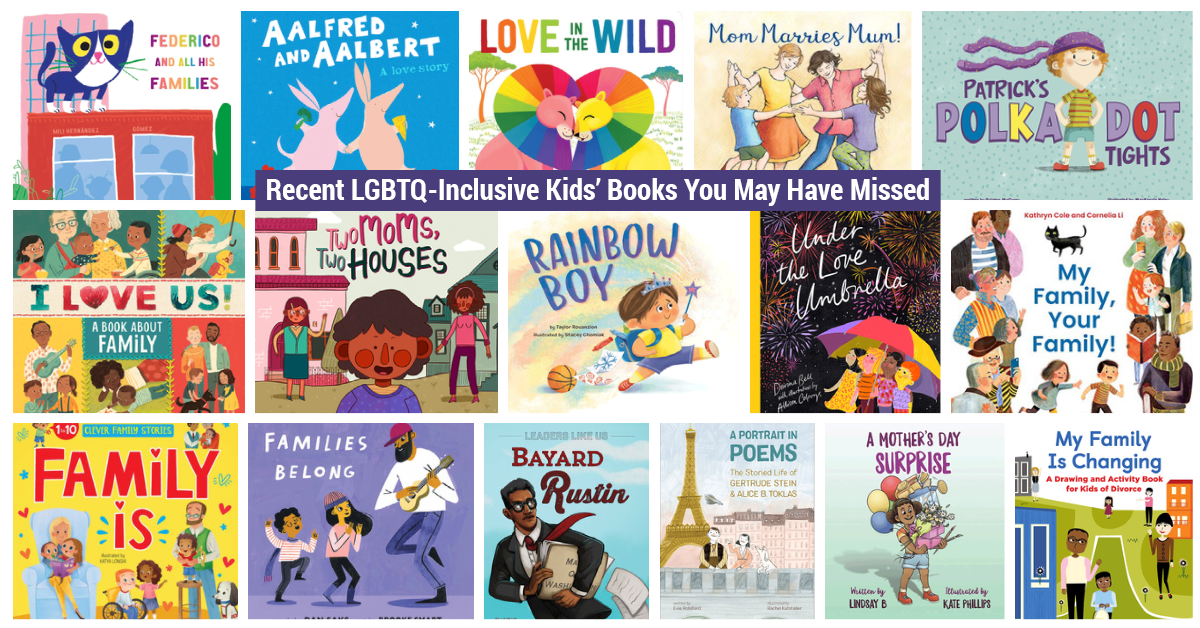 Click the links to see the database entries for each book, including longer reviews. All are picture books except when noted. Click the headers for even more books from the database on these topics.

And don’t forget the many LGBTQ-inclusive books that I’ve already written about here on the blog!

Hold on to your bookshelves! May and June are absolutely loaded with…