Kids’ Books for Nonbinary Parents Day and Any Day

It’s Nonbinary Parents Day—so whether you go by maddy, baba, mapa, moppa, nibi, zeze, or any other parental name, may you bask in celebration! Here are a few picture books with nonbinary, genderqueer, and two-spirit parents and other adults (or ones that could be read as such) that may help add to the fun! 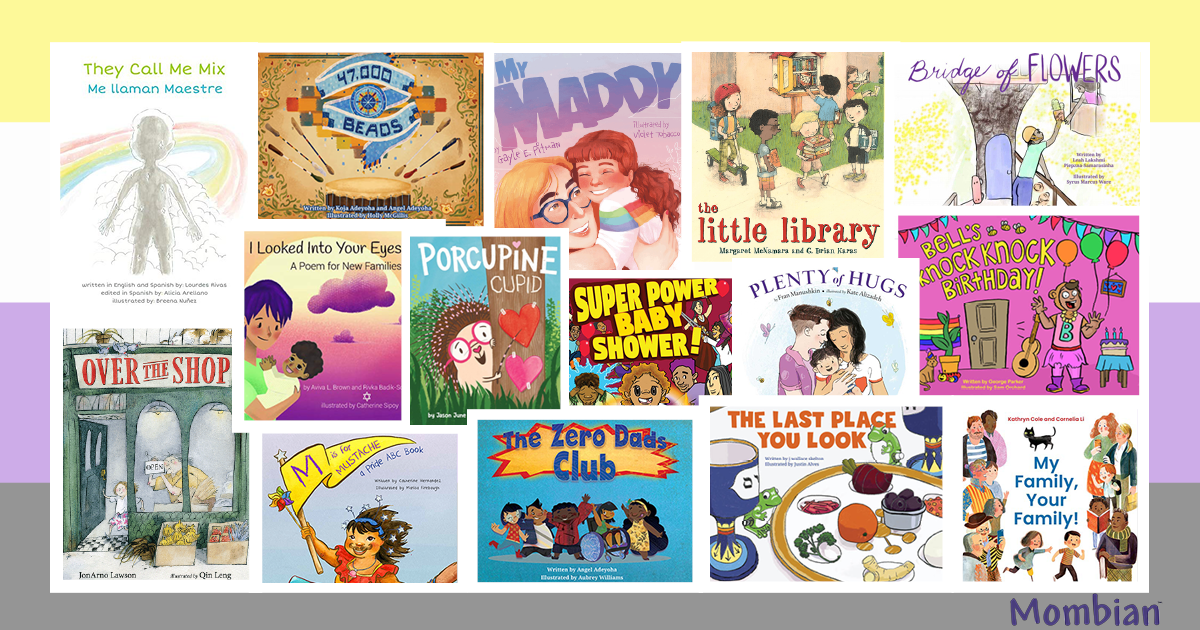 I’m taking a broad view here in order to be as inclusive as possible; note that some characters’ identities are not specified but could be read as nonbinary. I recognize that different folks may have different definitions of nonbinary; my intent here is not to dictate, but rather to offer a selection from which you can choose what fits your needs.

Lesbian News
“Jacob’s School Play: Starring He, She, and They” Introduces Nonbinary Character to Popular Series

Jacob and Sophie are back! The gender-creative children we met in Jacob’s…

Lesbian News
I want to be a gf like this one day. I just need, everything… : actuallesbians