The governor of California Gavin Newsom has signed a bill that eliminates a disparity in sex offence laws treating LGBT+ people more harshly, despite attacks from the far-right, Donald Trump Jr and Ted Cruz.

In a low-key announcement on Friday (September 11) amid the wildfire emergency in the state, Newsom’s office confirmed he had signed SB 145 — one week after the state legislature approved the bill, penned gay Democratic lawmaker Scott Wiener.

Wiener was threatened with “public execution” after far-right conspiracy theorists latched onto the legislation, which closes a loophole in California’s sexual offence laws.

Under existing state law it is a crime to have sex with someone under the age of 18, but judges have a discretionary power to keep teenagers off the sex offenders’ register for having sex with someone of a similar age, such as a 17-year-old and an 18-year-old.

However, the powers only apply to “penile-vaginal intercourse”, which means that LGBT+ teens are liable to be added to the sex offenders’ registry for having consensual sex, where straight teens are not.

Wiener’s bill to fix the issue by applying the law evenly has led to him being smeared a a “paedophile” by followers of QAnon – the far-reaching but unfounded conspiracy theory that, among other things, claims Donald Trump is at war with an elite, international ring of Satan-worshipping child sex traffickers.

The attacks stemming from the conspiracist far-right were also elevated by leading Republicans, with Senator Ted Cruz, Donald Trump Jr and shock jock Rush Limbaugh all perpetuating falsehoods relating to the law.

Cruz claimed: “Priorities. Today’s CA Dems believe we need more adults having sex with children, and when they do, they shouldn’t register as sex offenders.”

Meanwhile, Trump Jr raged: “Why are Joe Biden Democrats working in California to pander to the wishes of pedophiles and child rapists? New California bill would lower penalties for adults who have sexual relations with a minor”.

Departing from both the truth and any plane of reality where truth exists as an objective construct, Rush Limbaugh opted to claim to his listeners: “Paedophilia is now legal in California. Now a 21 year old can have sex with an 11 year old, and not be listed on the sex registry as a sex offender.”

Fact-checkers have been working overtime to point out that nearly all of the viral claims spreading about the law are false – though social media giants Twitter and Facebook have done little to counter the spread of the falsehoods.

Celebrating the decision to sign it, Senator Scott Wiener said in a statement: “It’s appalling that in 2020, California continues to discriminate against LGBTQ people, by mandating that LGBTQ young people be placed on the sex offender registry in situations where straight people aren’t required to be placed on the registry.

“SB 145 simply ends that discrimination by treating LGBTQ young people the exact same way that straight young people have been treated since 1944.

“I am so grateful that Governor Newsom — one of the LGBTQ community’s strongest allies ever — once again has shown that he gets it and that he’s willing to support our community even when it’s hard.

“And the politics here are hard, with the massive Trump/QAnon/MAGA misinformation campaign against the legislation. The facts are clear: SB 145 simply ends anti-LGBTQ discrimination. Today, California took yet another step toward an equitable society.”

“Dr King said, ‘The time is always right to do what is right.’ Signing SB 145 was the right thing to do.

“If we want a California for all, then we need a justice system that treats all Californians fairly and equally — regardless of who they are, what they look like or whom they love. That goal is at the core of SB 145.

“Thanks to Governor Newsom and Senator Wiener, California is one step closer to living up to our shared values of fairness, equality and justice for all.” 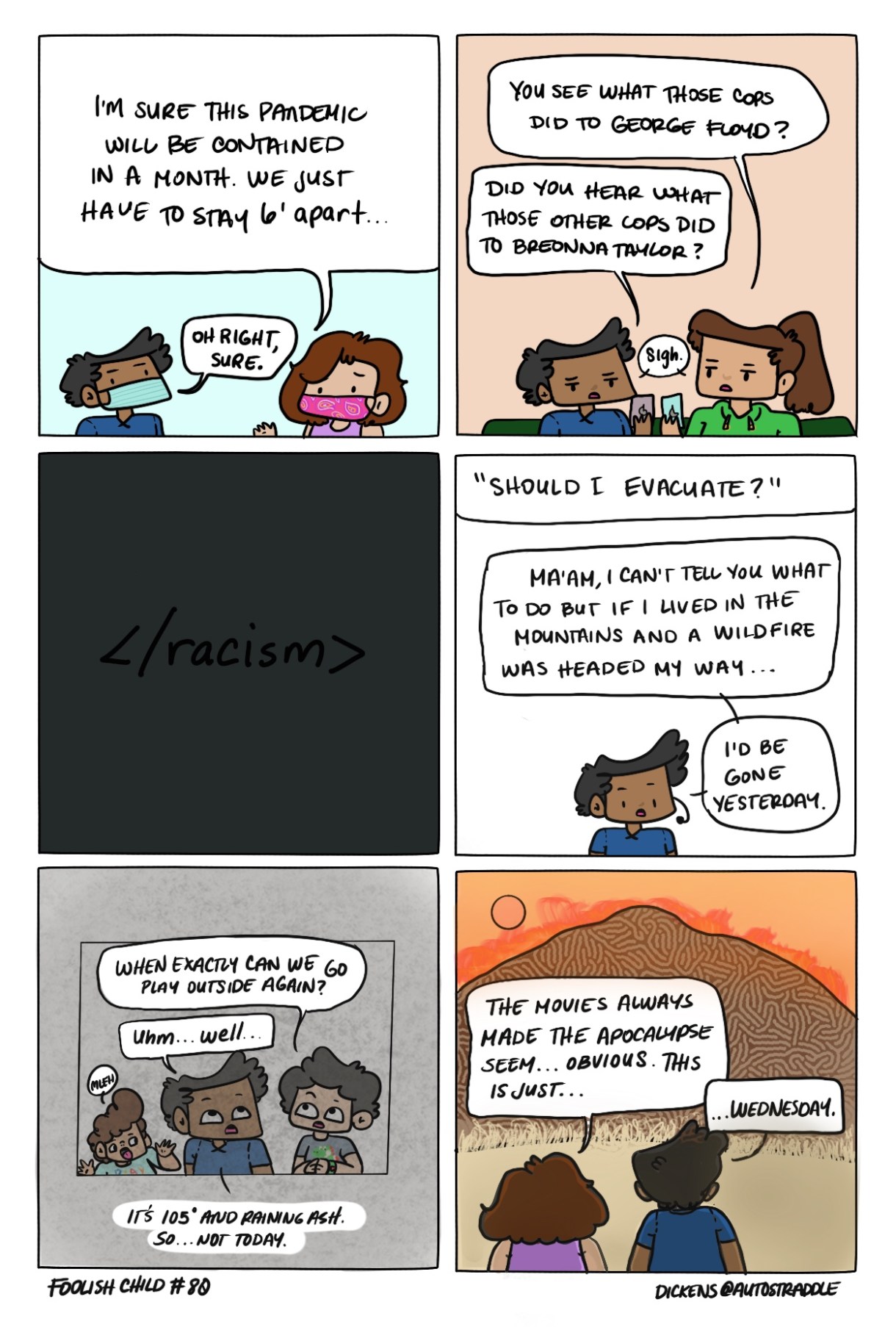 I am a queer coparenting mama to Dickens Jr. Doodler by day, 911 dispatcher by night. All my favorite shows look better on Tumblr. I am two years and 450K words deep into constructing a fanfic called Ages and I’m never giving up on it. Bering & Wells.

Alana has written 79 articles for us.

Let’s be honest: as much as we love The Magic Wand, we’re a little over it. It’s been a go-to for years, it’s been recommended over and over again. I’ve been known to say “everyone needs to try the Magic Wand at least once in their life” so don’t think I’m immune to it’s charm! .

That being said, changing things up can be good for us! Trying a new sex toy is exciting! Perhaps the weight and shape of the wand is no longer ideal with your body or the vibrations no longer get you off the way they used to. I’ve compiled a list of toys that are strong and rumbly (unless noted otherwise) and great alternatives for The Magic Wand. 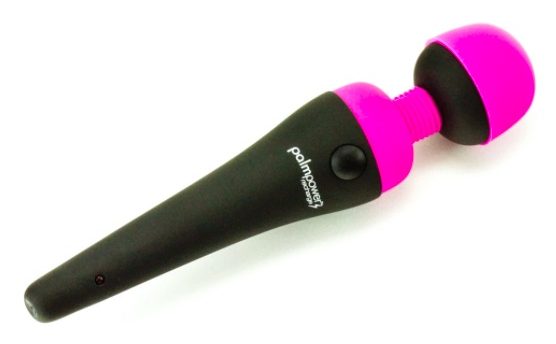 If you like the wand style, this is a great toy to play around with! The small size and lightweight design makes it super easy on the wrists (PLUS IT’S WATERPROOF). The head is much smaller than The Magic Wand meaning more pinpointed vibration. The is not a rumbly vibe, although it’s not exactly buzzy either (curious by what I mean by that? Check this article out!) Described as a little “powerhouse”, this toy isn’t fucking around when it comes to intensity. The easy single-button control is another added bonus.

If you’re a fan of fast, reliable orgasms, check out the Zumio. Be warned, this toy can be a lot! It’s wand oscillates and is super direct–I recommend using the length of the wand over your clitoris instead of putting the tip directly on your body. This is an awesome toy if hormones or dSSRIs have affected orgasms. 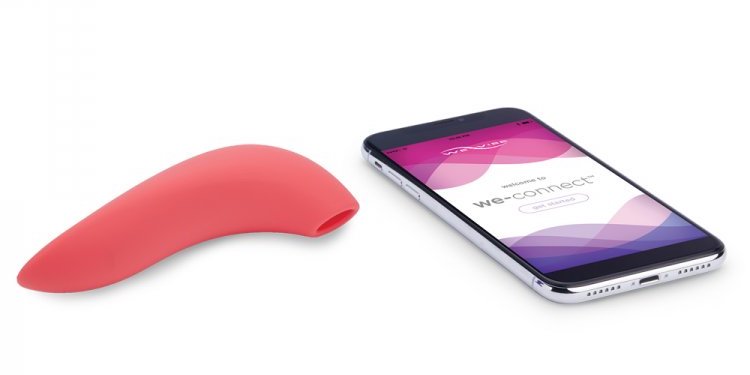 With all the air-pressure toys coming out, it’s hard to know which one to turn to. Air pressure toys are AMAZING and honestly should be your next step if you’re thinking of retiring The Magic Wand or need something different in your life. I am into The Melt because it’s slim, can be app-controlled for long-distance fun, and is meant to be used during penetrative sex. ALSO: it’s strong. It’s really really strong. 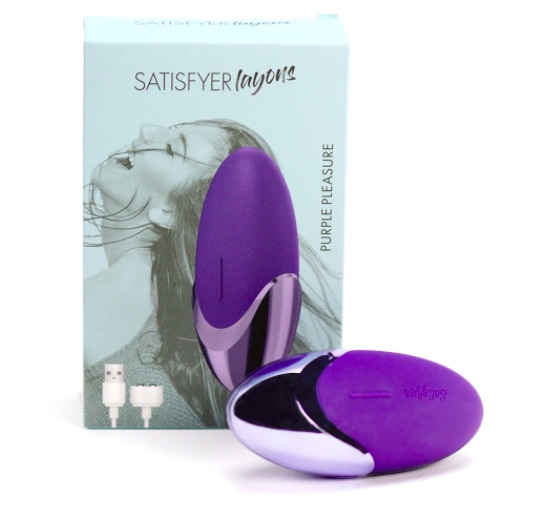 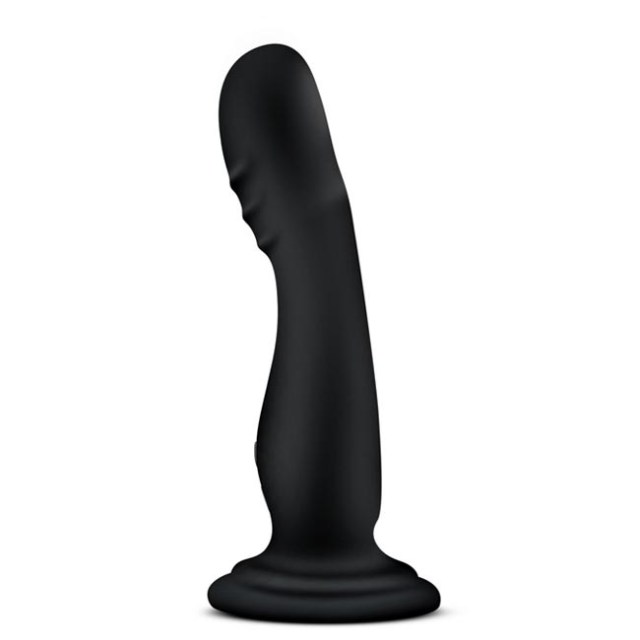 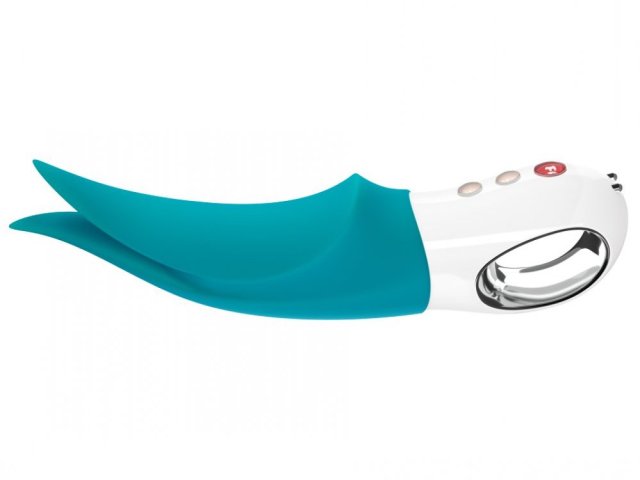 The Volta is one of those vibrators that makes you do a double take. The design is unique and expertly made–same with the strong motor as promised by the two-year warranty. Don’t take my word for it, take this “Anonymous” Sex Toy Review that spells out all the wonders of this genius toy! 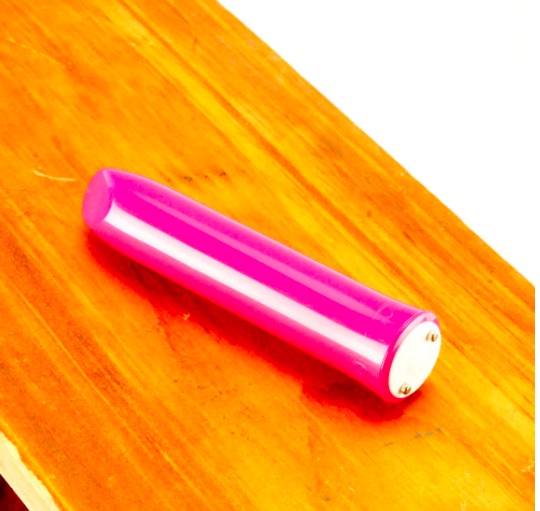