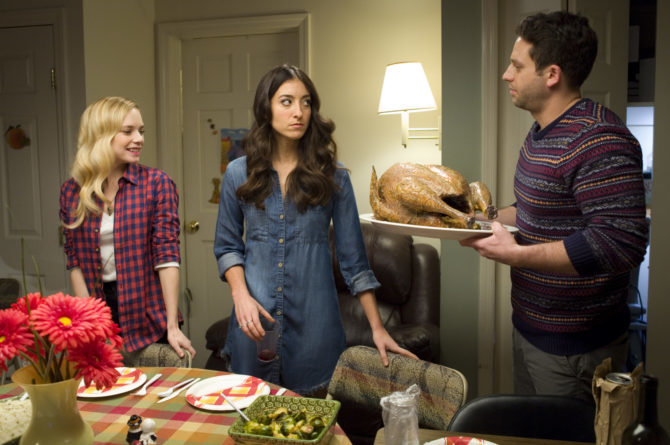 This delightful Thanksgiving comedy didn’t get enough attention when it debuted two years ago. Writer/director Jenna Lorenzo stars as Lauren, a thriving lesbian professional who invites her girlfriend (Caitlin Mehner) home to meet the family on Thanksgiving. There’s just one problem: she’s not out to her family. What begins as a slightly awkward Thanksgiving buffet of eccentric relatives (including Bruce Dern & Cloris Lechman and Bruce Dern as Lauren’s grandparents, and Steve Guttenberg as her nutty uncle) turns into a full-on circus when Lauren’s friend Austin (Brandon Michael Hall) shows up, and the family mistakes him as her boyfriend.

Lez Bomb doesn’t have the high production value usually associated with this caliber of performers, though it does benefit from a very funny script and Lorenzo’s calm professionalism behind the camera. As a director, she knows how to get the most out of her cast. Pair that with a hearty side of queer affirmation, and the resulting comedy is a very entertaining one. With Thanksgiving coming up next week, we recommend it as an appetizer to real-life holiday shenanigans. Critics often label movies that fail to take off a “turkey.” In this case, the turkey certainly does fly. 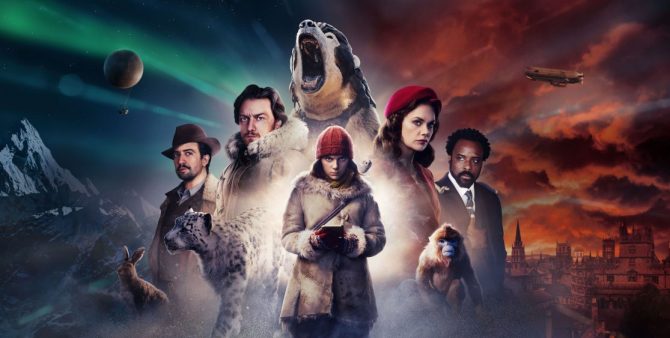