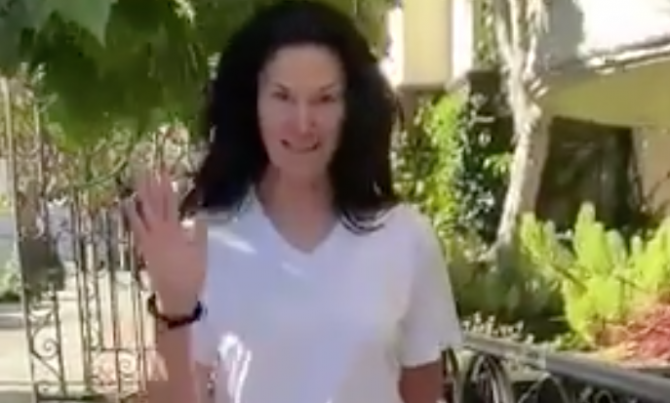 A San Francisco supervisor just put forth legislation that would make racially or discriminatory-motivated 911 calls a crime, and it’s rightfully been named ‘The CAREN Act.’

That’s Caren with a C, which obviously stands for: “Caution Against Racially Exploitative Non-Emergencies”.

The bill would hold people who make bogus, racist 911 calls accountable, such as the one made by skincare CEO Lisa Alexander (above) or Amy Cooper in NYC, though the latter falls a few thousand miles outside the proposed legislation’s jurisdiction.

The move was put forth by SF Supervisor Shamann Walton and reflects a broader movement to address the continued issue of misusing emergency services with clearly racist motivations.

Racist 911 calls are unacceptable that’s why I’m introducing the CAREN Act at today’s SF Board of Supervisors meeting. This is the CAREN we need. Caution Against Racially Exploitative Non-Emergencies. #CARENact #sanfrancisco