The last year saw more brutal police murders of African Americans, the emergence of Black Lives Matter as a force for change, and huge turnouts among Black voters ensuring the defeat of the openly white supremacist president and two GOP Senators from Georgia, swinging control of Congress and the White House to the Democratic Party.

Let’s take a moment on this special day to honor not just Martin Luther King Jr. but the Black queer writers who are changing American literature, fiction, and non-, for the better and whose visions of justice and equality give us hope for the future.

These critical favorites, all published in 2020, are worth savoring this year as head into a new era of a Democratic majority.

1. “Storms in Africa: A Year in the Motherland” by Jeremy Helligar 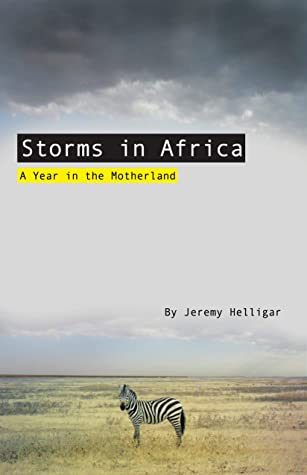 Queerty contributor Jeremy Helligar is known for his ability to combine travel writing with cultural and political analysis. After discussing his adventures in love & lust across the globe “Is It True What They Say About Black Men?,” Helligar takes on racism directly in”Storms in Africa: A Year in the Motherland.” Helligar has lived all over the world–New York City, Melbourne, Bangkok and Cape Town–and never have his ex-pat musings been better than his latest work. 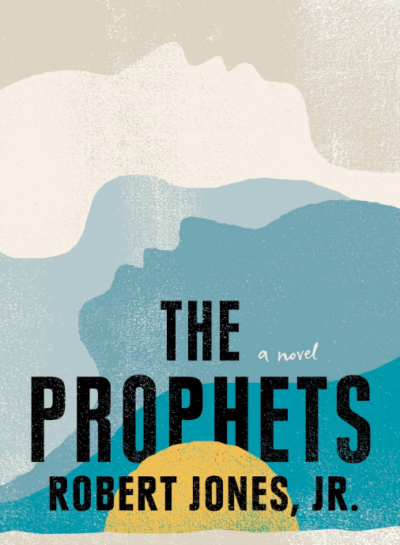 This is the incredibly powerful story of Isaiah and Samuel, two enslaved young men on the Halifax plantation, who fall in love and bring a little bit of solace to the horror of slavery before complications arise over the openness of their same-sex desire. Jones spent more than a decade laboring over the words in this book, and you can see the results in the face of the writing, and the multiple perspectives it brings to life. The book is heralded by critics, and The New York Times describes it this way: “Through these characters and their stories, ‘The Prophets’ calls, across time, on queer warriors, woman kings, root women and boys in love to paint a long queer Black history, a history of rising against, of ever making one’s way back to freedom.” 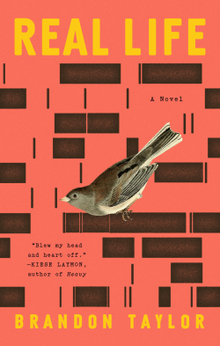 This is the 2020 debut novel of Brandon Taylor who has written extensively in personal essays about growing up Black and gay in the south. Based on his own experience, the novel tells the story of gay, Black doctoral student named Wallace in a white, PhD program where he believes his work sabotaged by bigots. Wallace experiences the racist indignities of mistaken for a drug dealer, being asked at the door of a campus party whether he is lost, and the inevitable comments that that black people should be more grateful for the experiences granted to them rather than earned. Wallace enjoys a sexy affair with a man who insists on his straightness even after the relationship has been consummated. 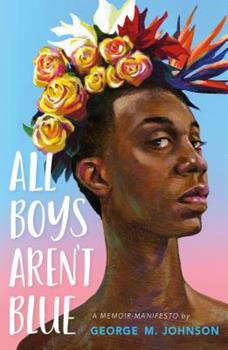 In a series of personal essays, George M. Johnson explores growing up and going to college in New Jersey and Virginia. Topics range from getting bullied to his love for his grandmother, who exposed him to the joys of flea marketing. The book has been heralded as a kind of how-to-come-out memoir for young adults, but it is so much more than that alone. “I look at it often to remind myself of why I am writing these stories and the importance of centering black stories from the black perspective,” Johnson tells NPR. “I didn’t have stories like these growing up and honestly I don’t have many now so I knew I needed to do my part to make sure the next generation of black queer children had something they could relate to and connect with. There are days I look at TV and film and still don’t see myself represented. So, my ultimate goal was providing the story I didn’t have but always needed and to be the vessel so that so many can feel seen and heard.”

5. Alicia Garza: The Purpose of Power: How We Come Together When We Fall Apart 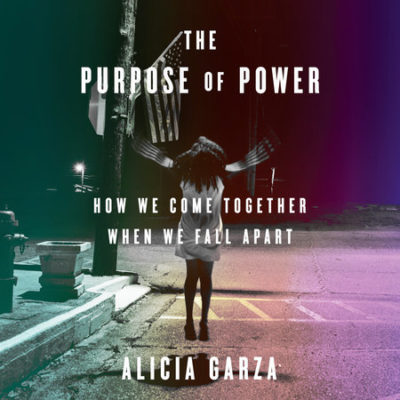 Black Lives Matter co-founder Alicia Garza sums up the learnings of the year of white supremacy and street protests. Long before she helped create the movement that changed the world, Oakland, CA, resident Garza, who is married to a trans man, was a prolific and inspired community organizer who understands that change comes from the hard work of bringing people together across divides, even in more progressive parts of the country. As the horrors of white supremacy have come to light during the Trump years, Garcia’s book will help keep us vigilant even as we enter a new Democratic administration that owes its existence to the savvy and determination of Garcia, Stacey Abrams, and many others.